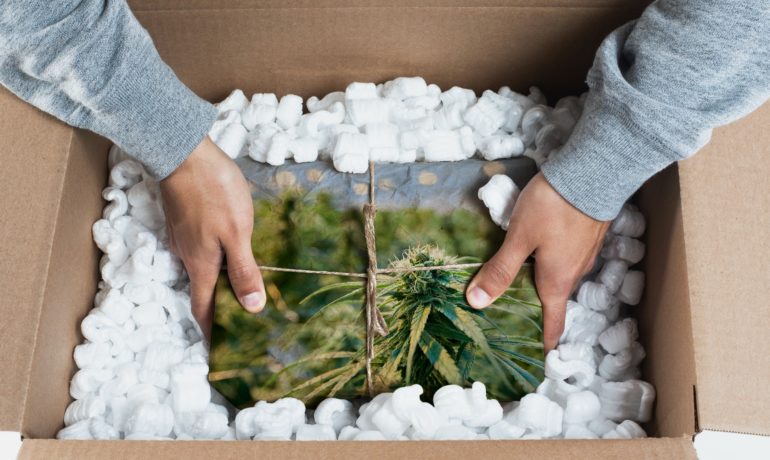 Amazon Is Lobbying the Government to Legalize Cannabis

Since Amazon stopped screening new hires for cannabis use, applications for some positions have increased by as much as 400 percent. Amazon announced on Tuesday that it is lobbying the federal government to pass a bill that would deschedule and tax weed, making it federally legal in states that have already legalized cannabis. The company also […] 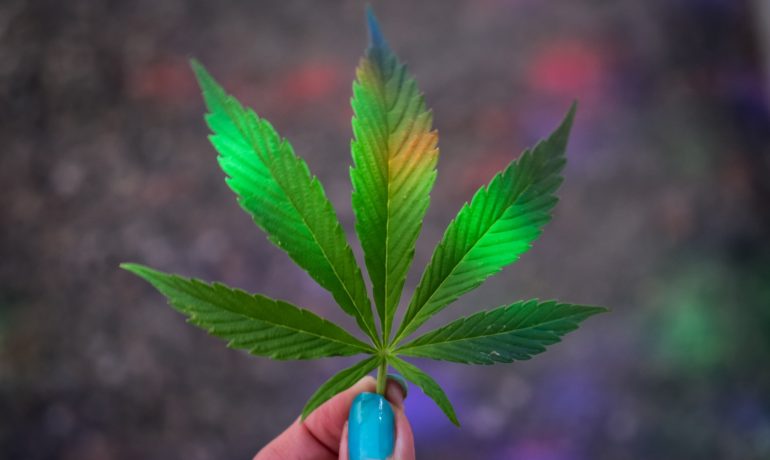 Why You Need to Pay Attention to U.S Cannabis Stocks

With state legalization expanding and financial troubles receding, Wall Street says it’s time to pay attention to U.S. marijuana stocks. Their path to profitability is firmer than their better-hyped Canadian counterparts, analysts say. The playing field is bigger, even though cannabis isn’t federally legal yet. Sales growth for the biggest producers is stronger. And […]

Oklahoma is Now The Wild West of Cannabis

Lax regulation and low barriers to entry have triggered cannabis’s explosive growth in Sooner State   OKEMAH, Okla. — Chip Baker surveyed a vast field on the outskirts of an old hay farm an hour east of Oklahoma City, his ponytail waving in the thick, humid air, his voice growing excited. “This is probably the largest […] 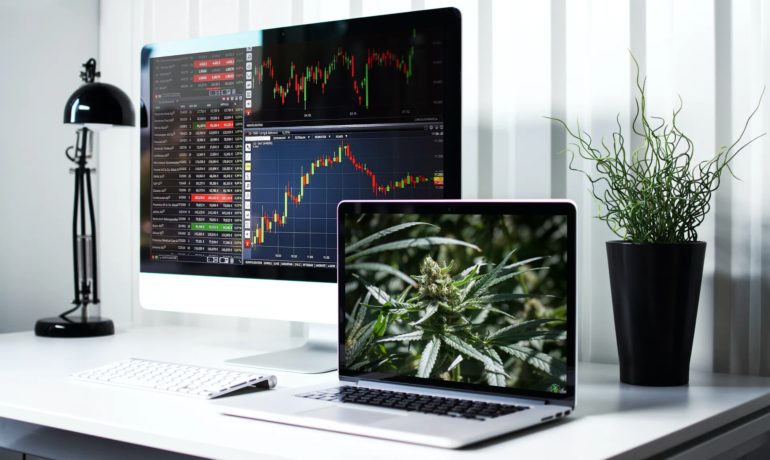 A trio of Canadian cannabis companies have reported quarterly earnings in the past two weeks and all produced net income, but in each case, it was due to non-cash gains that indicate they are not yet profitable on a sustainable basis. Two of the three also missed revenue consensus estimates as the Canadian market continues […] 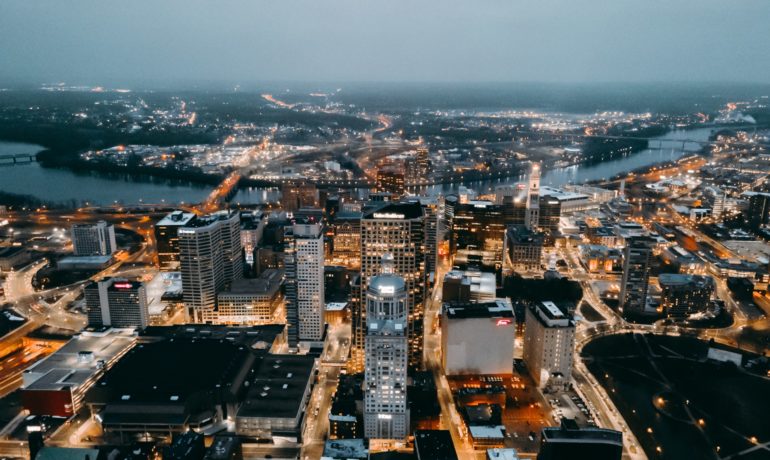 After years of failed attempts, Connecticut legalized recreational marijuana on Tuesday, laying the groundwork to direct cannabis revenue into communities of color that have long been targeted by policies criminalizing the drug. Gov. Ned Lamont, a Democrat, signed a bill to legalize the use and cultivation of recreational cannabis and expunge thousands of past convictions […]

Read More
There is no widget. You should add your widgets into Default sidebar area on Appearance => Widgets of your dashboard.