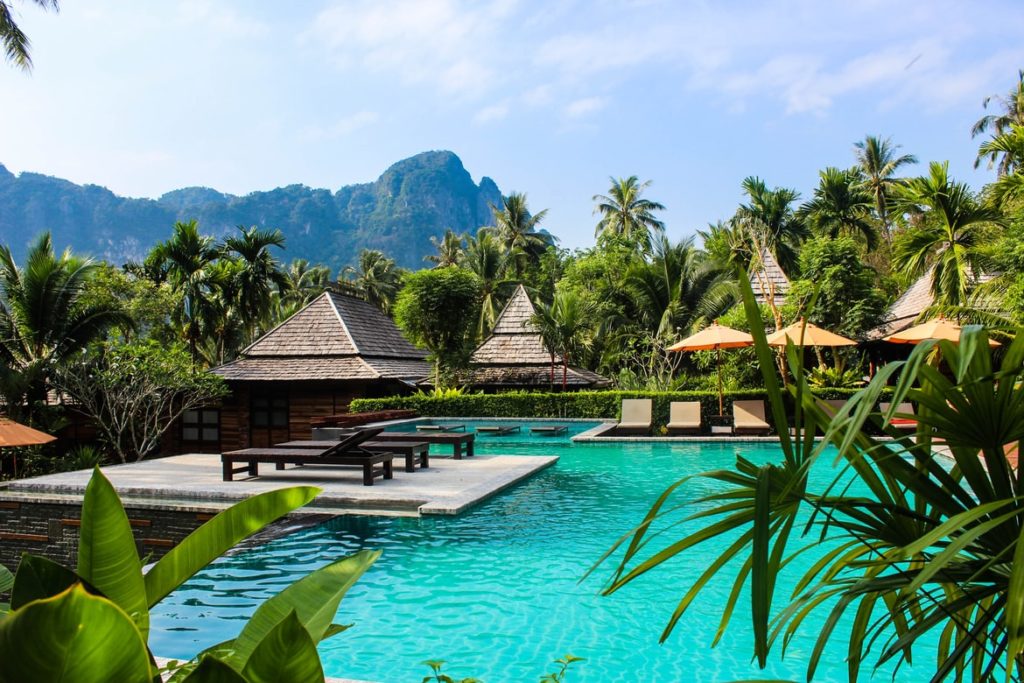 BANGKOK — Thailand took another step toward decriminalizing marijuana on Thursday, kicking off a key government meeting that is expected help pave the way to scrapping jail terms and fines for possessing the drug or growing it at home.

With this move, the kingdom hopes to promote its vital tourism industry, following countries such as Uruguay and Canada, where attitudes toward marijuana use are relaxed and possession of the drug is legal.

The meeting of the Public Health Ministry’s narcotic drugs control committee, which is chaired by the ministry’s permanent secretary, is set to give its go ahead for removing the plant from the country’s narcotics list.

The proposal must then be forwarded for final approval from the Narcotics Control Board, headed by Wissanu Krea-ngam, one of six incumbent deputy prime ministers.

People in Thailand convicted of producing, exporting or importing cannabis currently face two to 15 years in prison and fines of up to 1.5 million baht ($45,000), while those caught in possession risk up to five years in jail and a maximum fine of 100,000 baht. Those punishments will be scrapped when the plant is delisted.

Thailand has allowed medical use of marijuana since 2018, but has kept strict controls on growing, harvesting and processing plants. Parts with low psychoactive components, such as leaves and stems, were cut from the list in December 2020. The latest move will decriminalize flowers and buds, which are rich in psychoactive ingredients called tetrahydrocannabinol.

Another deputy prime minister, Anutin Charnvirakul, who is also the public health minister, has been a strong supporter of legalizing cannabis. As the leader of Bhumjaithai, a political party in the ruling coalition, he pledged during the 2019 general elections that his party would push to legalize cannabis and allow households to grow up to six plants.

That promise helped the party secure 51 seats in the election, making it a core member of the ruling coalition. As the next general elections approaches, Anutin has been pressing to keep to his pledge.

The push to scrub cannabis from the country’s narcotics list comes in the wake of the removal of kratom, a plant native to Southeast Asia whose leaves are used as a mind stimulant and painkiller.

Looser marijuana rules could help attract more visitors to the country as its key tourism sector fights to get back on track following the coronavirus pandemic. But critics warn of dangers such as people driving under the influence of drugs.

Highly addictive drugs such as heroin, methamphetamine and cocaine remain illegal in Thailand, with heavy punishments.

There is no widget. You should add your widgets into Default sidebar area on Appearance => Widgets of your dashboard.